MTS is a diversified, multidisciplinary consultancy firm established in 2012, with the scope of addressing a variety of societal affairs that would impact the positive growth of the country as a whole. We are committed to providing high quality services to our clientele with our dedicated and skilled, professional team with their expertise and knowledge involving a wide array of contexts. MTS works closely with its partners to provide sustainable solutions to their specific needs. Having its own in-house and external pool of renowned, qualified and experienced professionals from areas in public, corporate, NGO and many other sectors who possess a unique understanding and a perception of the future directions of the country as well as the world, MTS is certified for providing a unique solution for each partner for their unique setbacks.

MTS is equipped with a team composed of energetic and enthusiastic young individuals representing various disciplines who can come together to utilize their synergy to create and achieve something bigger than themselves. That synergy is the biggest tool MTS possesses and the stronghold of the company.

Also, MTS has already networked experienced individuals such as professionals, scientists, researchers, entrepreneurs in the country. Also, established links nationally and internationally with state and corporate sector institutions, universities, research organizations, chambers, trade associations giving priority in different sectors, and thereby, providing itself to be one of the non-conventional best multidisciplinary service platforms in the field of consultancy. Our activities cover meticulous planning and designing, efficient implementation, and most importantly, cordial consultation with the stakeholders involved from the beginning to the successful end of the project. Every aspect of our work will be tailored to the specific needs of the stakeholder, while ensuring the quality to avail the best outcome.

To be the most trusted and respected professional service, delivering excellence.

To become the most trusted icon for consultancy and project management in Sri Lanka.

Our mission is to provide comprehensive solutions, combining innovation and appropriate best practices, through the delivery of efficient quality services to the best satisfaction of the client.

“We are committed to provide cutting edge solutions to our clients exceeding their expectations following an innovative approach and continual improvement. We strive to maintain high standards of ethics in our services with utmost care on environment.”

Here at MTS, we consider Quality Assurance as the key to winning the confidence of the clients. Therefore, the company has developed standard systems of monitoring the quality of assignments undertaken. Depending on the magnitude of the work, Quality monitoring committees are appointed. For large-scale projects “Quality and Performance” monitoring committees are appointed comprising of representatives from the client, other stakeholders and independent members and, for small-scale assignments, we manage with internal monitoring committees headed by the Director of the company. However, the systems of quality management and monitoring are all implemented with the consultation of the client and a transparent system is assured. 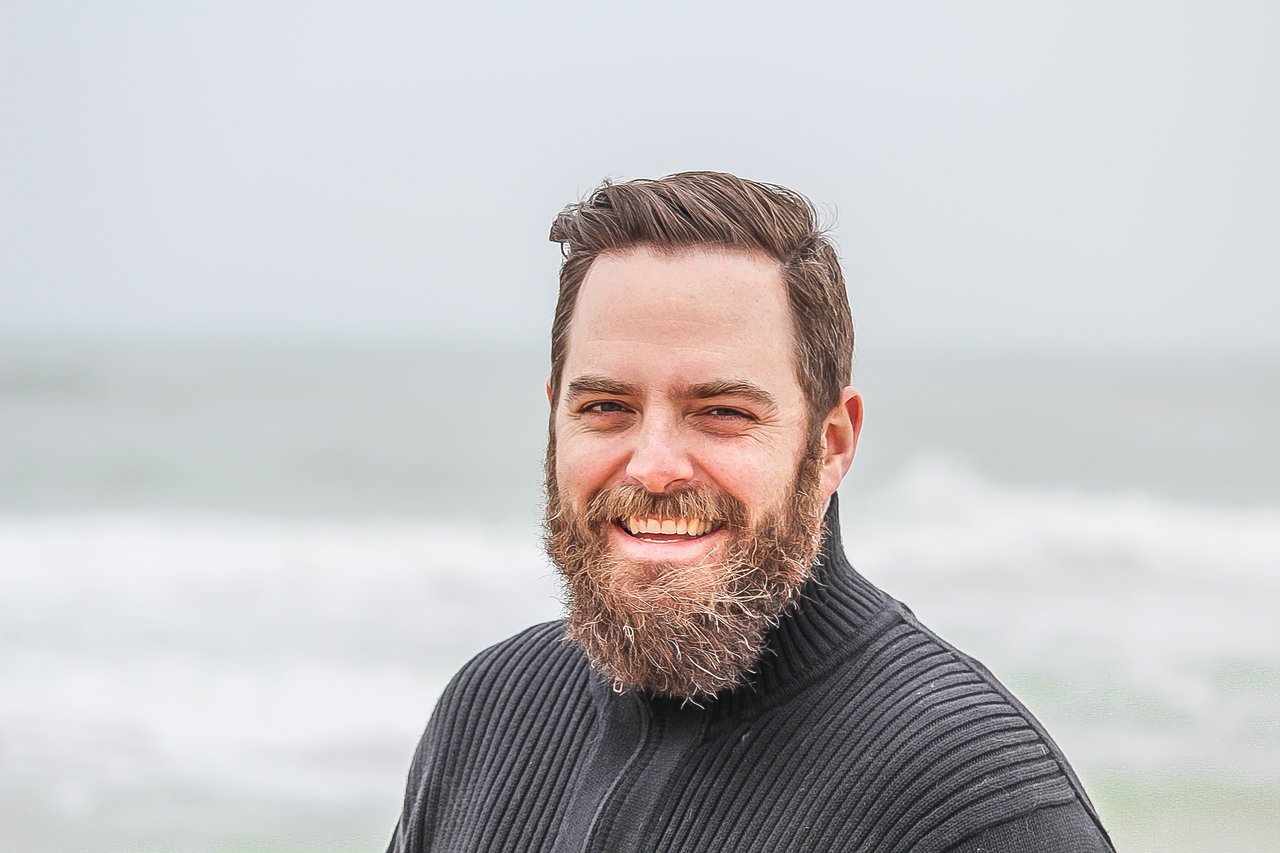 Thoughts of the Founder

With a small step taken back in 2012 by Mr. Hector Hemachandra, an adept public servant, with the scope of being a part of the development that is being brought to the country and involve the youth in the country’s development process to give them a sense of ownership so that the development will be sustainable, MTS has come a long way now. As scoped, MTS has taken part in many ventures that sums up the country’s development in its almost 8 years of functional existence. The company has grown to be a name to remember in the fields of consultancy with the experience it has gathered on the way from its inception, and most importantly, MTS has not failed to learn from its experiences to become better with every feat that has been taken. Constantly upgrading and updating the knowledge and experiences the team has, MTS is hardwiring with the will to go on.

Our daily lives are driven ultimately by ‘hope’. A person can be breathing, but may not be living, if that person does not have a hope for something bigger than himself. Here at MTS, our ultimate hope is to leave our legacy behind as positive contributors to the nation and to become a catalyst for a positive change. Every living soul in MTS contributes to this legacy, thus, it becomes their legacy too, and at the end of the day, they could be happy for being a part of something purposeful and positive. As every long journey starts with one single step, MTS also started her journey carrying nothing but hope and simplicity, and our phase is stable and the aim is clear. We strive to serve in our highest capacity where our service is needed. As a company, the legacy we leave behind is filled with satisfied clients and various lessons learned through and by our various experiences we gather along the way. While practicing equity & equality, good governance, and other ethical working attributes at our own doorstep, we strive to bring positivity to the nation in the scales that are possible to us. MTS currently has the scope for working in the sectors such as agriculture, social development, gender, transport, health & sanitation, environment, and this scope is expected to widen and reach unto engineering and engineering consultation as well. It is expected that MTS will soon has her name in engineering and related activities as well. MTS intends to be the most trusted trademark in Sri Lanka for project management and consultancy. 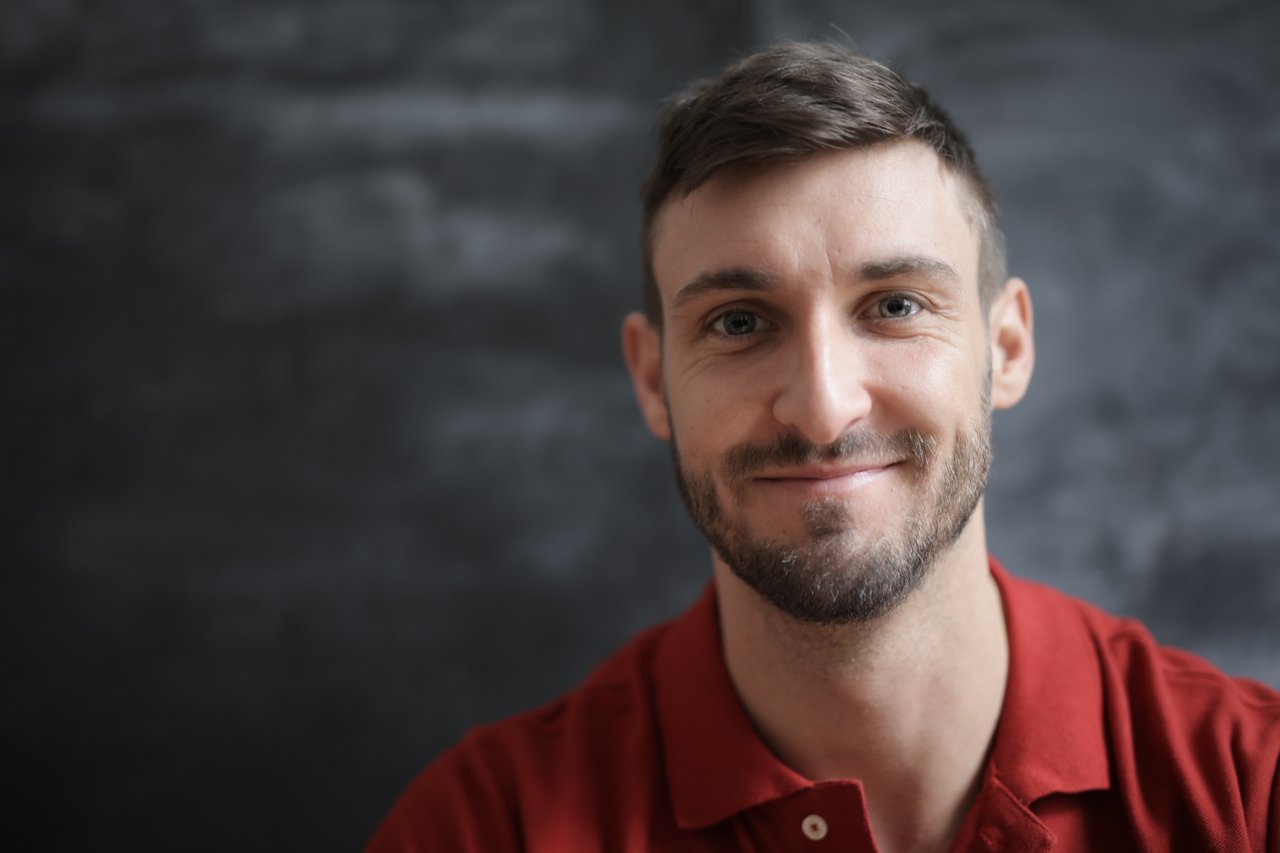 Geographical Fluency and Expansion of MTS

In her existence of over seven years in the industry, MTS has received the invaluable opportunity to have been functional in all around the country. This has expanded and widened the scope and operations of MTS while have given the opportunity to receive expertise in almost all the geopolitical areas inside the country. MTS has conducted numerous Regional projects in the Northern, North West, Eastern, Southern, Uva, Central, Western, and Sabaragamuwa provinces, and have therefore covered all the districts of Colombo, Jaffna, Mullaitivu, Batticaloa, Anuradhapura, Polonnaruwa, Monaragala, Malate, Nuwara Eliya, Puttalam, Vavuniya, Mannar, Ampara, Trincomalee, Kalutara, Galle, Matara, Kurunegala, Ratnapura, Kegalle and Gampaha Which simply covers almost all peripheral regions of the country

Not only inside the island, MTS has also expanded her expertise in Bangladesh also. MTS undertook the assignment for Sundarbans Management Project which was conducted under Deutsche Gesellschaft für Internationale Zusammenarbeit (GIZ).

Started off with a limited scope, MTS was engaged mostly in social and socioeconomic related endeavours, and marked success and the confidence was earned by our trusted clientele. Along the way, MTS has now expanded its scope and now we are operational not only in the social and socioeconomic sectors, but also in Agriculture, Water & Sanitation, Health & Hygiene, Engineering, Transportation, and many more. In the other hand, MTS has expanded its geographical scope too by triumphing in foreign soils. MTS successfully concluded assignments in Bangladesh, and currently is in process of establishing relationships with Korea, Maldives and Spain.

MTS is a proud institution which moves forward and upward in silence.

(The numerical data that have been portrayed in this graph are not exact. The graph is a work in progress due to the unavailability of project related data (early years) at this juncture. The “graph” is shown here as an illustration of the company’s growth over the past few years. The slopes of the graph will be changed as per the numbers.)